Raw sugar fluctuated slightly yesterday, boosted by expectations of a decline in Brazilian sugar production. The main contract hit a maximum of 14.77 cents per pound, the lowest fell to 14.54 cents per pound, and the final closing price fell 0.41% to close at 14.76 cents per pound. Sugar production in the main sugarcane producing areas of central and southern Brazil is expected to fall to a three-year low in the next year, due to the lack of replanting to reduce sugarcane yields and increased ethanol production. Kingsman estimates that sugar production in Brazil's central and southern regions will be 33.99 million tons in 2018-19. More than 90% of Brazil's national candy production in the south-central war. This sugar production level means a year-on-year decline of 2.1 million tons, and will be the lowest level since the production of 31.22 million tons in 2015-16. Relatively, the news that the National Reserve dumped the stocks was gradually being digested by the market. Although the sugar price fell again during the day, it lost its lost ground in the afternoon. With reference to the experience of other varieties, we believe that this dump will not affect the mid-term market trend. For short- and medium-term investors, they can wait for the price to stabilize and buy 1801 contracts on dips. In the option investment, for the spot dealers, the reserve option combination operation of rolling out the slightly imaginary call option can be carried out on the basis of the short-term holding of the spot. In the next 1-2 years, the operation of the alternative option combination can be As a booster of spot income, it continues; for value investors, you can also buy a imaginary call option with a strike price of 6,300 to 6,400. After waiting for the price of sugar to rise, the virtual option can be closed. In the previous period, the call option with low strike price continued to buy a new round of imaginary call options (call options with a strike price of 6500 or 6600), and gradually chose to take profit when the price of sugar reached 6,600 yuan/ton. 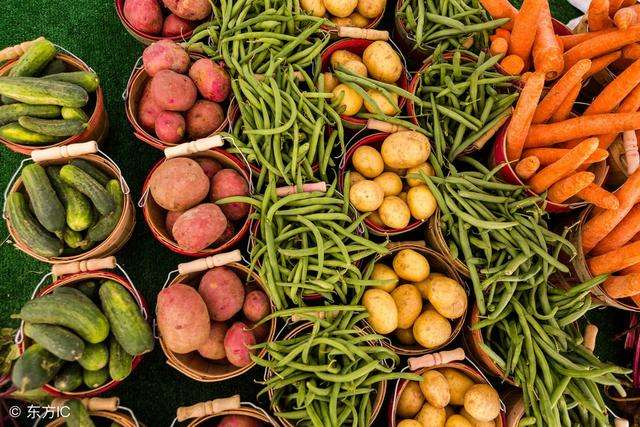